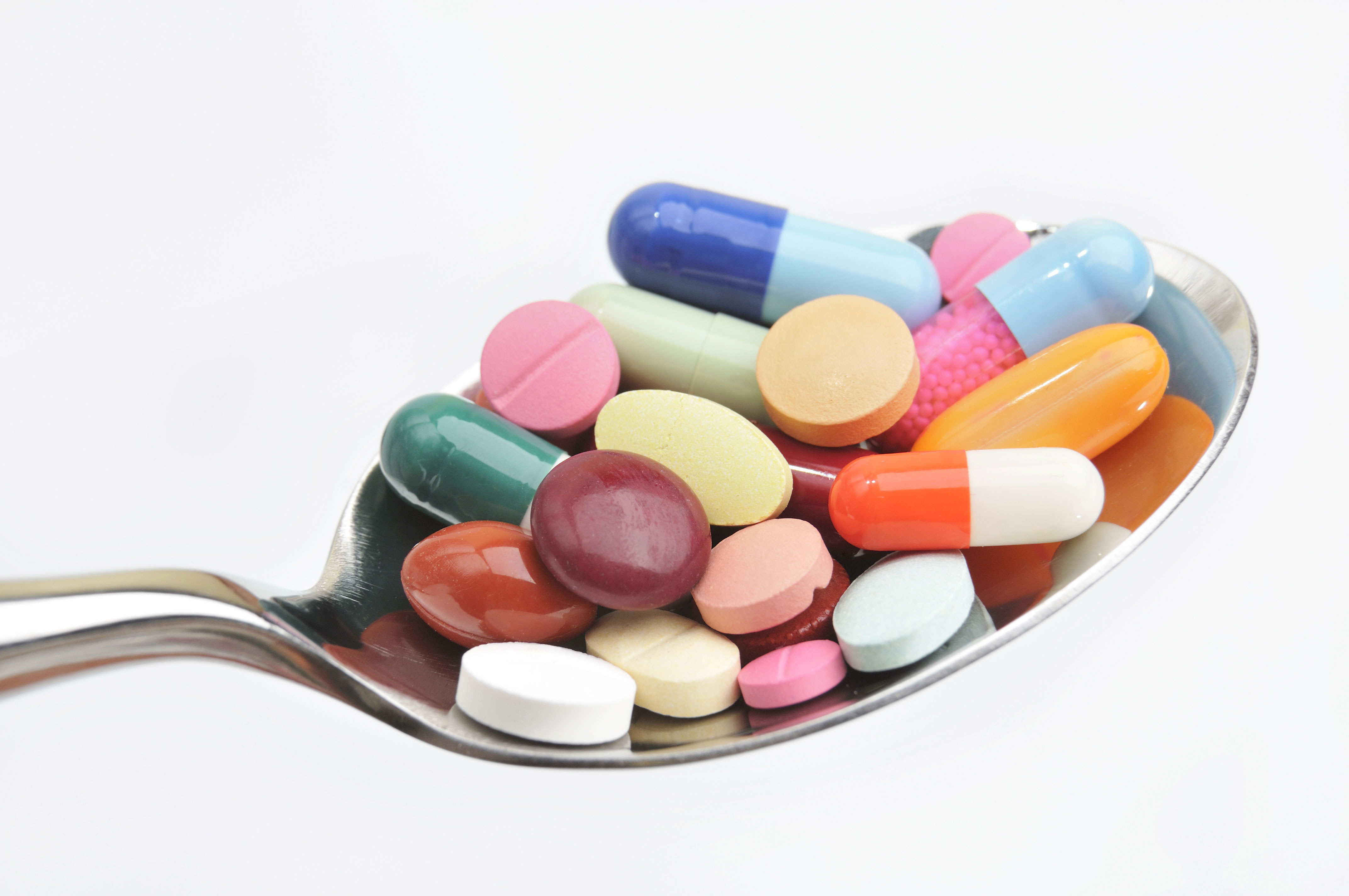 The U.S. Department of Justice has announced that it will bring criminal and civil charges against some of the marketers and creators of certain dietary supplements. In a statement, the DOJ alleges that the charged companies sold dietary supplements that either made claims that weren’t backed by scientific data or contained ingredients that were not listed on the supplement bottle. Weight loss supplements weren’t previously popular in the Black community, but are now being used more, especially among Black women. There are even supplements that are designed to combat obesity in Black women, which is why it has become increasingly important to research the ingredients in supplements designed for weight loss.

Assistant Attorney General Benjamin C. Mizer confirmed in a statement that “The Justice Department and its federal partners have joined forces to [bring] to justice companies and individuals who profit from products that threaten consumer health.”

One of the companies facing these criminal charges is USPlabs LLC. The company is known for its workout supplements and weight loss aids, which include OxyElite Pro and Jack3d. A number of executives from USPlabs LLC are facing criminal charges as well.

Mizer stated that “The USPlabs case and other brought as part of this sweep illustrate alarming practices the department found–practices that must be brought to the public’s attention so consumers know the serious health risks of untested products.”

Dr. Pieter Cohen from Harvard states that he was “so disheartened” so learn that “manufacturers would have the chutzpah to sell the exact same product even after it had been recalled.” Dr. Cohen is also a Cambridge Health Alliance internist and researcher. His findings were published in the Journal of the American Medical Association.

Mizer also confirmed that “almost every day, news sources on the internet television and in print feature stories about the dangers of dietary supplements.” Mizer was referring to reports that some of the “botanical” pills that are sold in stores are often laced with pharmaceuticals and chemicals that can be dangerous. These harmful supplements have been connected to at least 2,000 hospitalizations each year.

Dr. Cohen shared that the criminal and civil charges from the Department of Justice should send the message to the supplement industry and to consumers that safe products are a must. He shares that criminal charges were often connected with smaller operations in the past. The Department of Justice is going after larger companies that sell products in each state, and pressing charges against individuals instead of shutting the company down completely.

According to Mizer, “The Justice Department is saying, ‘Enough is enough. We recognize this is a serious public health threat, and that there’s illegal activity in the supplement industry.’ They’re making a strong statement that you cannot place consumers at risk while you blatantly ignore the law.”