The Patriots cut (another) black receiver and other news of the week The Week That Was Aug. 20-23 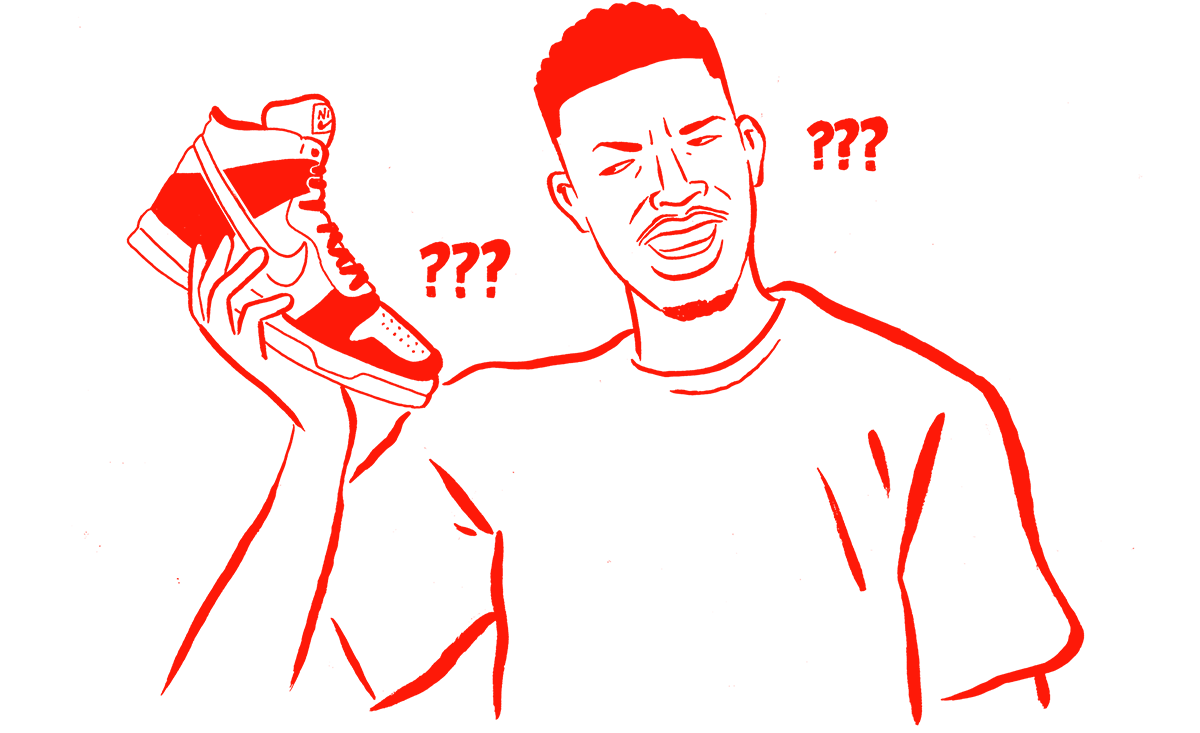 Former Golden State Warriors guard Nick Young, who puts the “hype” in “hype beast,” is incensed that Nike continues to re-release the same pairs of Air Jordans because “it not that hard to come up with new shoes.” Free-agent running back Adrian Peterson, not concerned about the condition of the grass at FedEx Field because of his inability to run in any direction other than straight, agreed to a one-year contract with the Washington Redskins. NBA owners, who have a better rep than their NFL counterparts for simply not speaking out against nonexistent demonstrations during the national anthem, want access to confidential player files in the event of a leaguewide mental health policy. Oakland Raiders coach Jon Gruden, who has never flown a helicopter or jumped out of a cargo aircraft or scaled the Burj Khalifa, said he never thought Tom Cruise’s movies “were any good but he’s making plenty of money” while denying that he signed a 10-year, $100 million contract. Toronto Raptors forward Kawhi Leonard, securing the homeboy hookup from the team before inevitably signing with the Los Angeles Lakers next summer, will be joined in Canada by former San Antonio Spurs staffer Jeremy Castleberry, a close friend, whom the Raptors hired as a staffer. Four Japanese basketball players who learned nothing from Charles Barkley and Eugene Robinson apologized for being spotted paying “for the services of prostitutes” in Indonesia while wearing their national team jerseys. 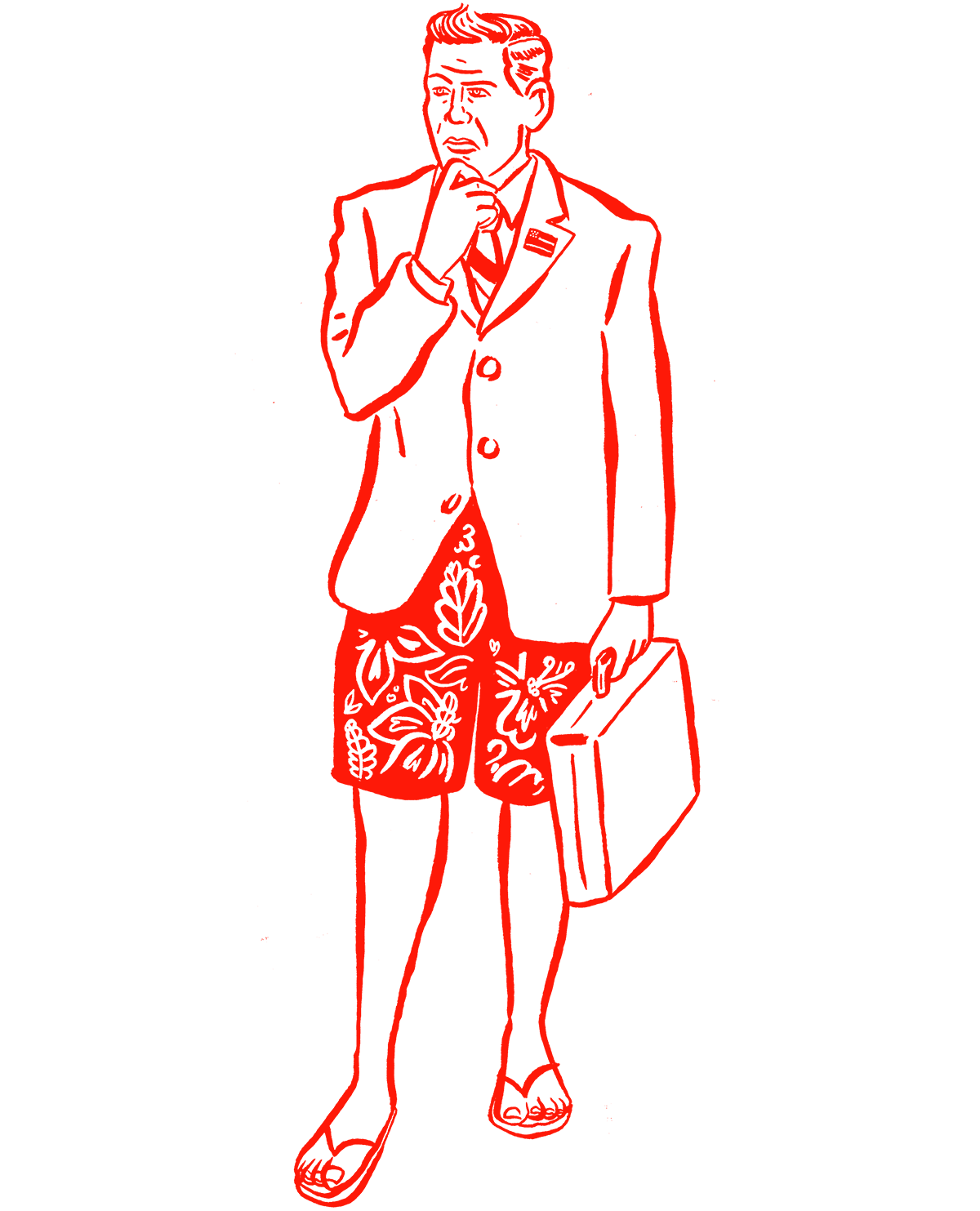 Rep. Duncan Hunter (R-Calif.), who in 2016 said that “we respect the flag because it stands for something that’s constant, and that’s the sacrifices and what the American military has done for this country” while criticizing former NFL quarterback Colin Kaepernick for sitting during the national anthem, allegedly illegally purchased “Hawaii shorts” with campaign funds that his wife instructed him to later describe as “some [golf] balls for the wounded warriors” and said the U.S. Navy can “go f— themselves.” Former Oakland Raiders quarterback JaMarcus Russell, who once dabbled in codeine, aka “purple drank,” was more Louisiana rapper than NFL player after being drafted No. 1 overall in the 2007 draft, once making it rain on his teammates at a rookie talent show. Former Indianapolis Colts radio play-by-play announcer Bob Lamey, surely by coincidence, admitted to using “an inappropriate word” just days before announcing his retirement on Sunday after 30 years on the job. Former Texas A&M linebacker Santino Marchiol, lighting the Mission: Impossible fuse as he walked out the door, accused the Aggies of multiple NCAA violations after he transferred to Arizona. UFC fighter Bryce Mitchell, creating more questions than answers, said he “ripped [his] nutsack” after holding a “board over [his] head” while a drill was in his pants, a drill that eventually “went off” and “tangled [his] nuts up n it.” 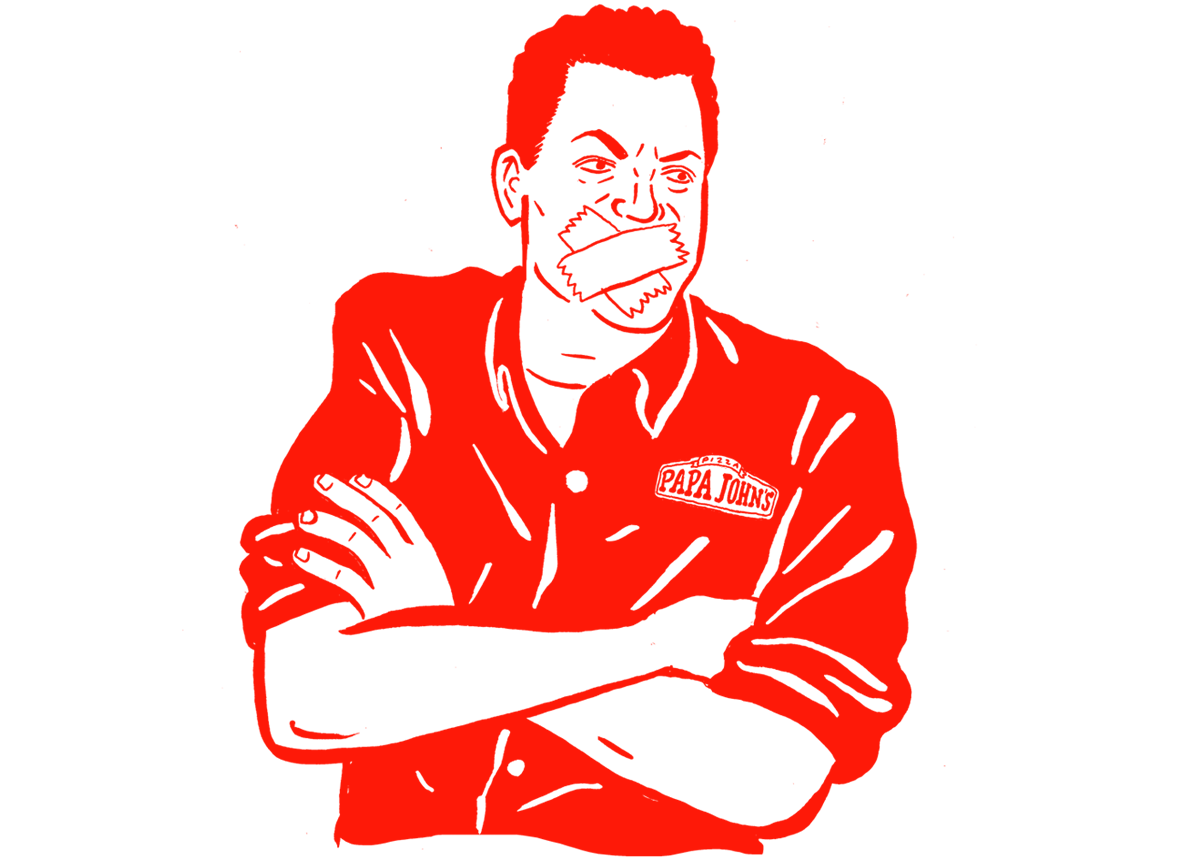 President Donald Trump, moving the goalposts back farther than the NFL did in 1974, called ESPN’s decision to not air the national anthem during Monday Night Football broadcasts “spineless surrender to the politically correct liberal mob” despite zero percent of TV viewers standing for or noticing the playing of the anthem on their television. The New England Patriots, leaning in farther than Sheryl Sandberg, released receiver Kenny Britt, who is not unlike fellow receivers Malcolm Mitchell and Jordan Matthews. Former Papa John’s chairman John Schnatter, unwittingly giving sportswriters more reason to write about him, launched SavePapaJohns.com in an effort to prevent the Papa John’s board from trying to “silence me,” which the board likely tried to do after Schnatter said the N-word unprompted on a conference call. Texas A&M coach Jimbo Fisher, who once forced his players at Florida State to write IOUs for poor performance, was guaranteed the “use of two luxury vehicles,” a country club membership, football and basketball season tickets, and use of a private aircraft as part of his fully guaranteed 10-year, $75 million contract. Ohio State football coach Urban Meyer jeopardized his career (or three games against cupcake opponents) for an assistant coach who went to a strip club during a recruiting trip, whose job performance “suffered” after the coach’s divorce, and who Meyer knew was accused on multiple occasions of abusing his wife. 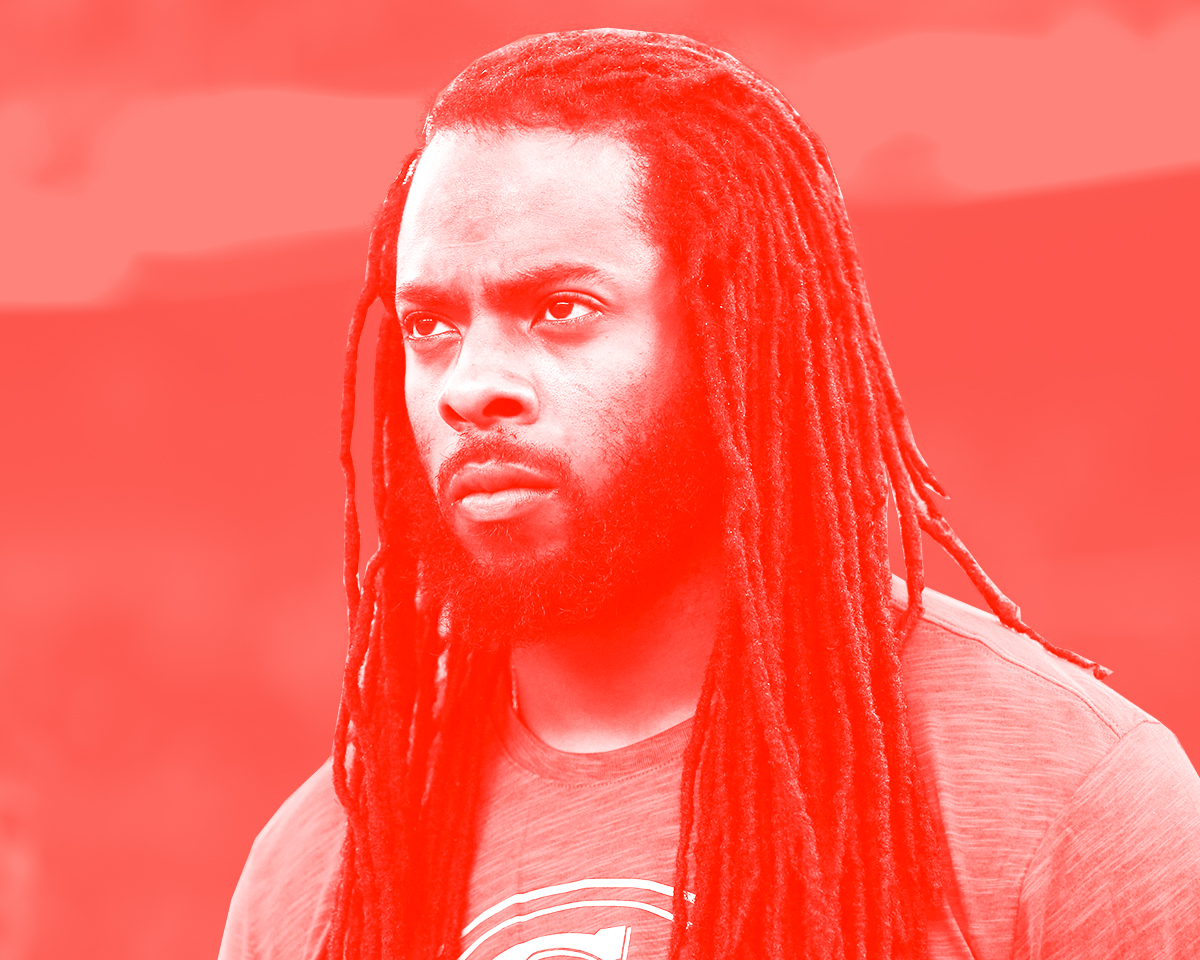 San Francisco 49ers cornerback Richard Sherman, who has been making sound financial decisions all offseason, launched his own daily fantasy sports site three years after the daily fantasy bubble burst. Miami Heat president Pat Riley, attempting to get the gang back together like Blues Brothers 2000 with similar deleterious results, plans to re-sign the 74-year-old duo of Dwyane Wade and Udonis Haslem. Cleveland Browns receiver Jarvis Landry, who has played in as many Browns games as LeBron James, has inquired, through his brother-slash-manager, about putting his image on the same building that once held the iconic James banner. Former Buffalo Bills offensive lineman Richie Incognito, taking Futurama too literally, ambushed an Arizona funeral home on Monday because he wanted the head of his recently deceased father “cut off for research purposes.”

Can you tell me please.