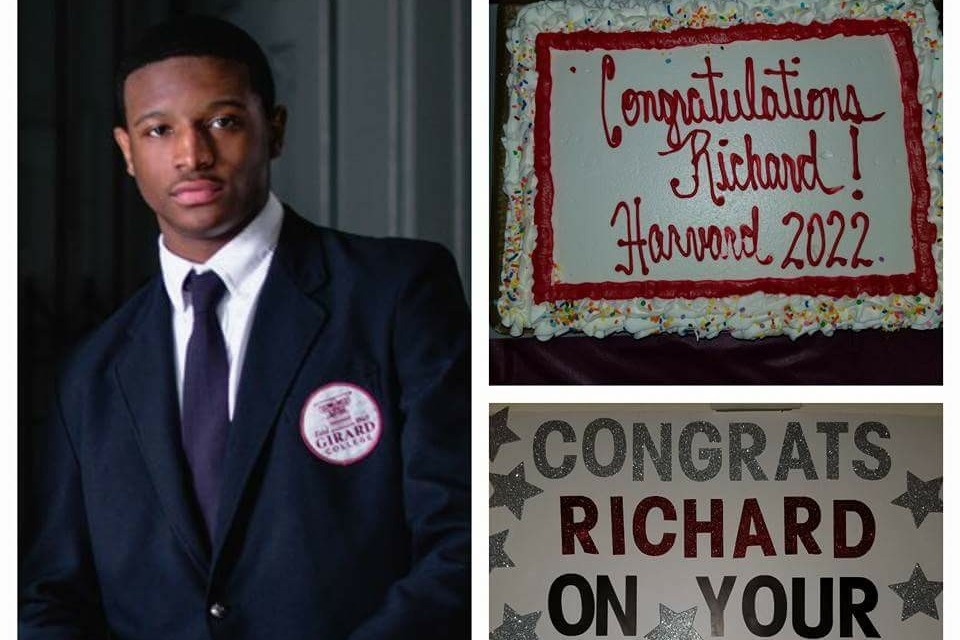 Richard Jenkins has gone from being homeless to getting a full ride to Harvard University. The Philadelphia teen was homeless during his adolescent years and found solace in his dreams of going to the prestigious university. Now, …

The two men said it's about a longer-term goal.

PHILADELPHIA — The private boarding school for underprivileged students now led by Autumn Adkins, who describes herself simply as “a black girl from Richmond, Virginia,” would have excluded her in years past.